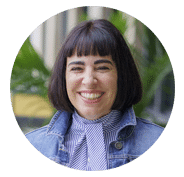 Another blog about coaching?  This one is different!  Have you ever heard the saying “what I believe drives how I behave and how I behave drives my results”? What this says is if you coach to results without understanding what someone believes, their behavior will not change, and ultimately neither will the results you are looking for.

Here is a real life example from my Store Manager days. See if this sounds familiar!

Endless Coaching with No Behavior Changes

I had an assistant manager who could not seem to keep the backroom neat when she worked. It was not her job to clean it up, she had part timers who could have done it. But every time she worked, it somehow was a mess when her shift was over. Did shipment get out? Yes. But the backroom was a disorganized mess, plastic on the floor, trash not dumped, merchandise in the wrong place. This made it difficult for the opening manager, stock associates and completing the next day’s incoming freight. It caused wasted payroll and frustrated the team. She was losing credibility as a manager. Several times I explained that the backroom had to be left neat when her shift was over and that she didn’t have to do it, she just needed to ensure one of her part time associates took care of it and explained the impact on the team when it wasn’t left in order. I thought I was pretty thorough in my explanation, I told her what to do and how to do it.

She committed that it would be cleaned up next time. Next time came and went and it was still a mess. To say I was frustrated was an understatement. I told my District Manager I didn’t think this manager was going to make it. While she had other strengths, this backroom issue was really frustrating me. Backrooms are like the engine of the car. (More about that analogy for another blog). Eventually this manager left on her own. Sound familiar to anyone?

A short time later, someone told me the Ketchup Story and my life was never the same. The application works for both personal and professional situations. I shared this story at a Brand Conference 10 years ago and it was life changing for many in the audience. In fact, to this day, there are people talking about that conference and the Ketchup Story. Stories are a great way to teach.

I do not know where this story originated from so I am not sure who to give the credit to.

Here is the story:

“I got a job working at McDonalds as an assistant manager. During peak times of the day, i was responsible for overseeing the team who assembled the hamburgers. There was a young woman who had just been hired and her main job was to assemble the hamburgers. She was 16 and this was her first job.

I went to my store manager and said we needed to fire this person. Instead, the store manager decided to have the District Manager talk to her. Neither of us thought it would help but we really liked her, she was a hard worker and except for the two squirts of ketchup, she was great.

The DM Gets Involved

The District Manager continued coaching and went on to explain that McDonalds has done a lot of research and customers actually do not want two squirts of ketchup.  Most of their customers go through the drive through and the excess ketchup can drip down their clothing.
It was like a lightbulb went on over the her head.  She said, “Ohhh, I thought you guys were just being cheap! I didn’t think about it dripping out!” The associate agreed to use one squirt of ketchup. The District Manager came and found me and explained the conversation. Of course I said I would believe it when I saw it because she had agreed to do one squirt in the past. What do you think I observed when she was back at her station making hamburgers? She took one bun, one patty, ONE squirt of ketchup, one squirt of mustard, two pickles and wrapped it up.

Now what did the District Manager do that I or the Store Manager did not do? He spent time coaching and understanding what the young woman believed about ketchup and hamburgers while we just coached the result. Once he understood what she believed (everyone likes two squirts), he was able to coach the behavior by sharing the “whys” which then impacted the result.

Now had I understood the power of a person’s belief early on in my career, I bet my earlier story would have had a different outcome. I know that I would have asked my assistant manager what she believed about backroom organization BEFORE I went into my tirade on why the backroom had to be neat. To this day, I wonder what would have changed and if she would have quit.

Now let me give you a minute to think about this story and how you might have your own ketchup story situation going on.

Think about your store and each of your associates. Are there associates you have coached to a result but never taken the time to understand their belief? How might the situation change if you tweaked your conversation to include getting to the root of their belief first and then coaching the behavior? I want to encourage you to assess your team, have some conversations and tell me how it goes! Email me at Rachel@runninggreatstores.com so I can hear your learnings.  I am rooting for your success, Rachel 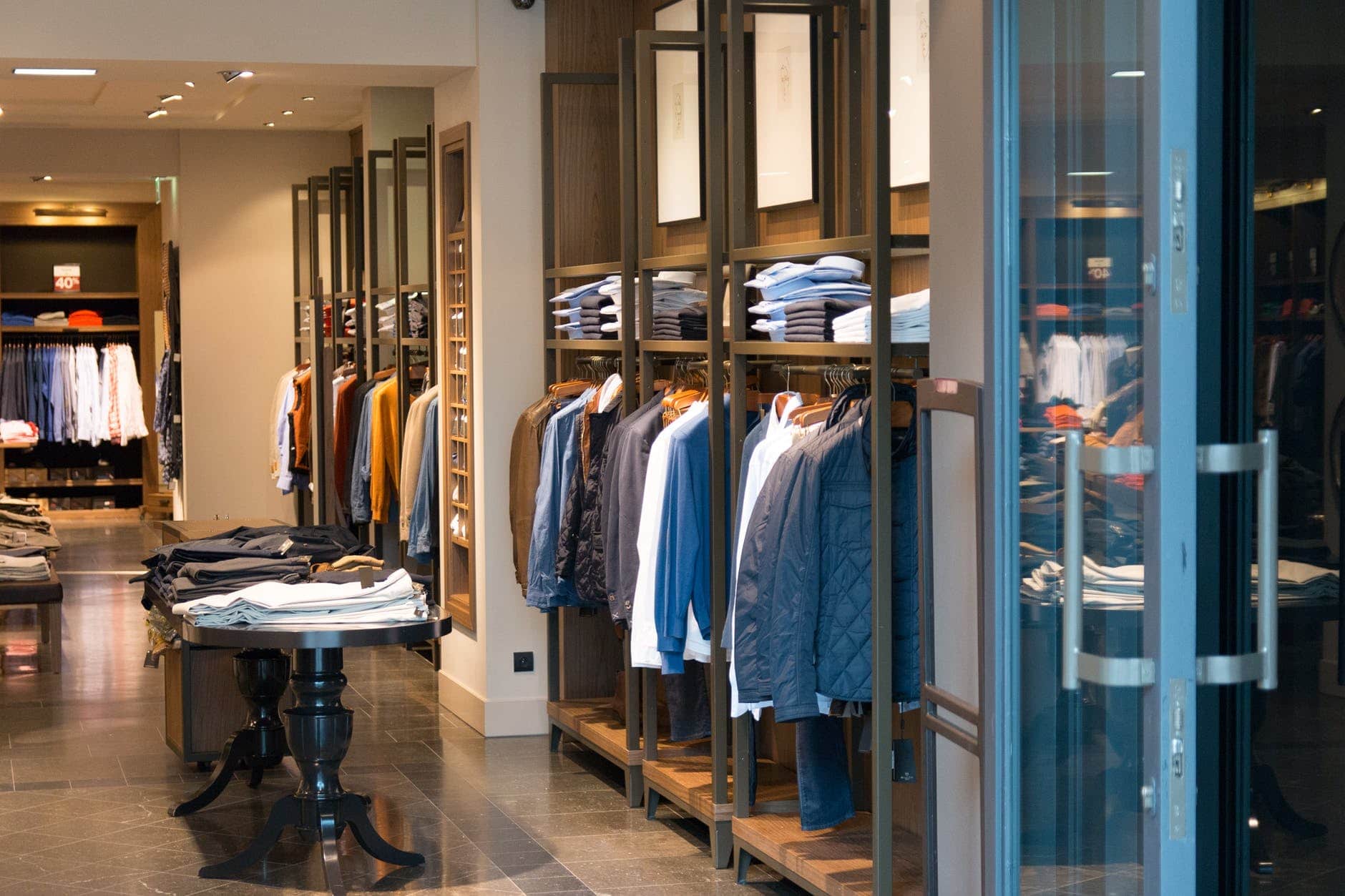 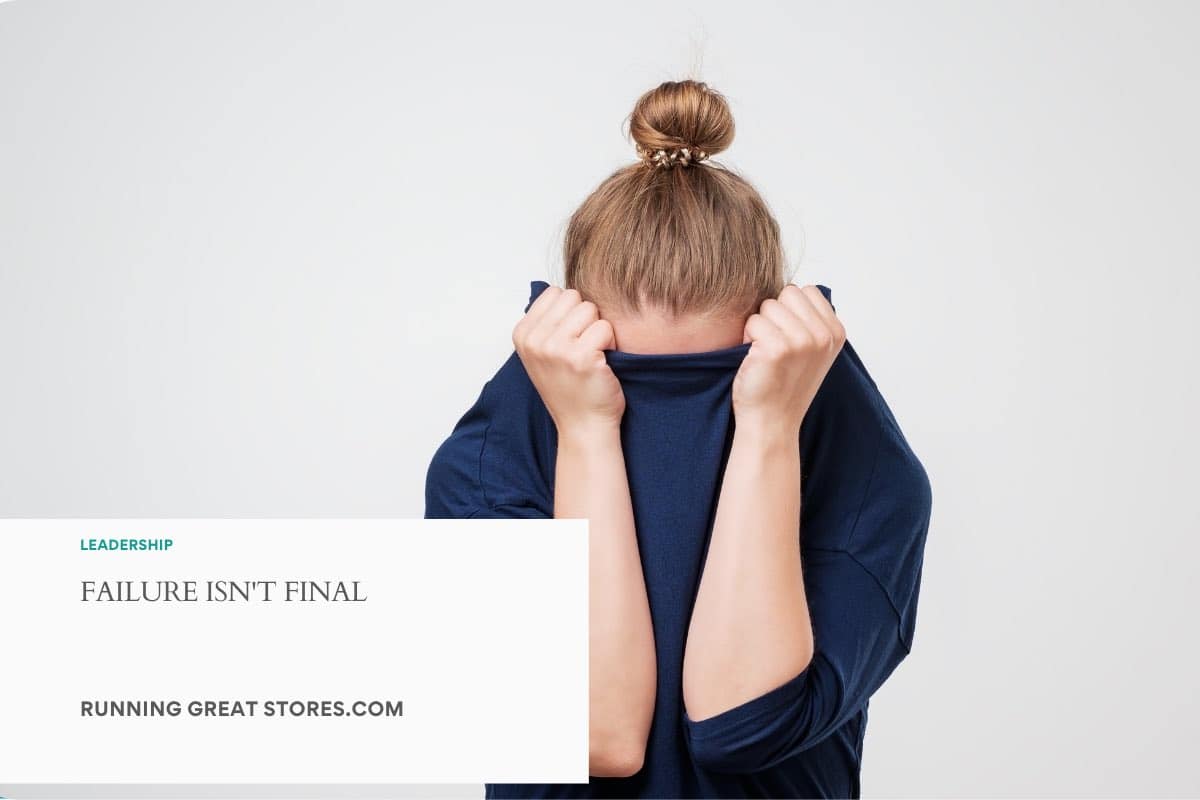